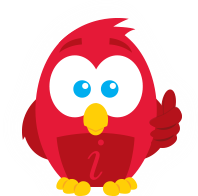 ZeniMax Online Studios is seeking a UI/UX Designer to join the UI team for The Elder Scrolls Online. The UI/UX Designer works with the Lead UI Designer, Visual UI Designer, and UI Engineering team to support the development of both new and existing features. They are responsible for taking charge of the user interface design component of what defines a player's experience within a variety of game systems and gameplay, while both maintaining and improving established design paradigms and patterns.